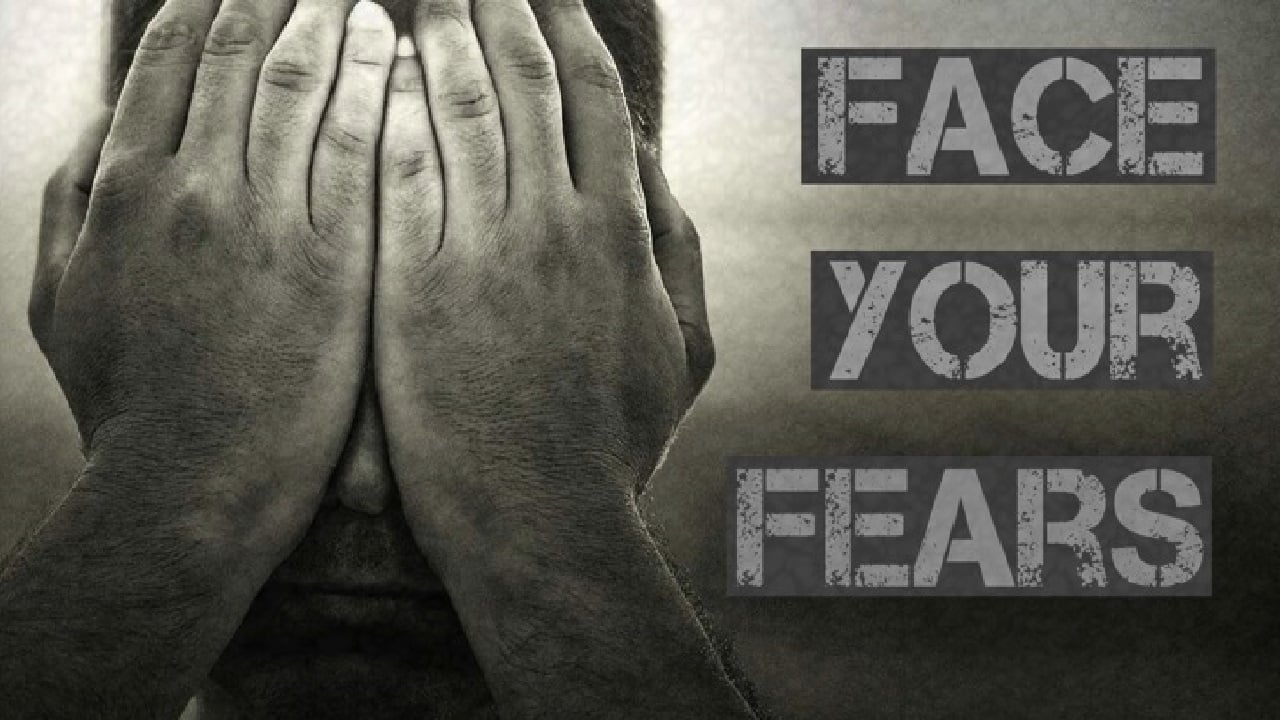 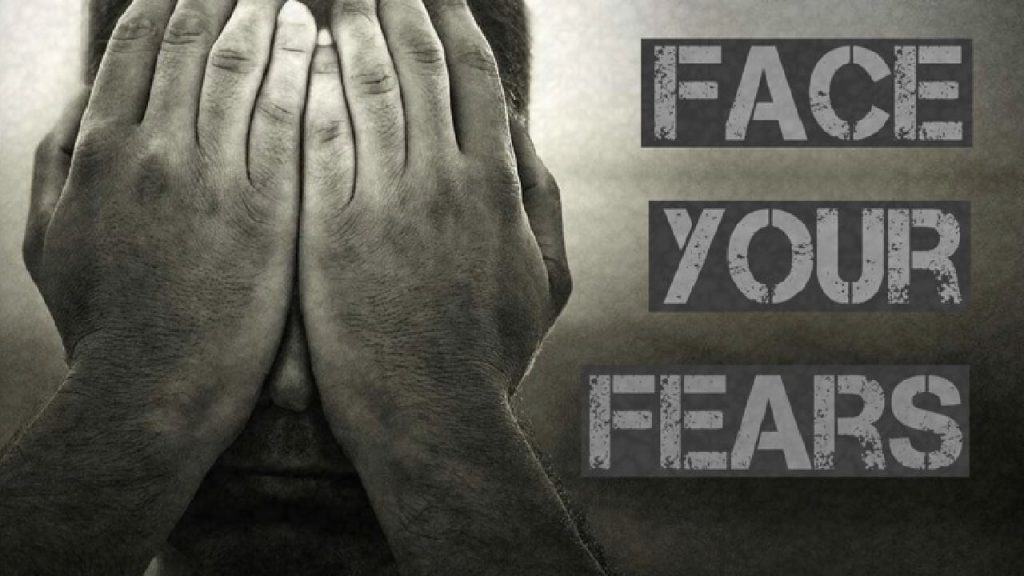 The fear of failure is something that affects all of us at one time or another.  But for many of us it can be something that blocks us from pursuing the career, relationship or life that we desire.  It’s all too easy to avoid failure, but by doing this you will slip deeper in to your ever decreasing Comfort Zone.  In this article I aim to explore what fear of failure is, and what we can do about it.

In order to understand the fear of failure we must first understand how fear works, and the biological responses it triggers.  Fear is a feeling in the body, triggered by a perceived threat or danger.  Fundamentally it is a good thing, and has ensured the survival of the human race.

Firstly I want you to imagine one of our early ancestors, wandering through the forest, perhaps out hunting for food.  They notice up ahead through the trees a large bear.  Knowing from past experiences, stories they’ve heard and things they’ve seen, this bear could kill them.  At this point the fear response will kick in.  The amygdala (a small almond-shaped part of the brain) sends a signal to the Autonomic Nervous System.  This causes heart rate and blood pressure to increase, while the breathing quickens and adrenaline and cortisol are released.  This combination encourages blood to flow out to all the extremities of the body, making it ready for action.  In this case no doubt, it will be for our ancestor to make their escape.

This response obviously proved useful in that situation.  In modern times however, we tend to face less ‘life-or-death’ experiences.  Therefore sometimes the fear response can be problematic in our day-to-day lives.  This is especially true when you combine the fear response with our developed nature to always assume something bad is going to happen.

If you again imagine one of our early ancestors, wandering through the forest.  They notice something moving in the shadows, at this point they could make one of two mistakes.  Firstly they may think its a bear, when in actual fact its just the wind blowing through the trees.  Their second mistake may be to think its just the wind blowing through the trees, when in actual fact its a bear.  Making the first mistake will result in our ancestor feeling unnecessary anxiety, whereas making the second mistake will result in death.  The human brain therefore evolved to always be wary, often imagining that the worst will happen.  This is partly due to the fact, that the happy-go-lucky individuals in the past, who always assumed that movement in the trees was just the wind, sooner or later got eaten by a bear. 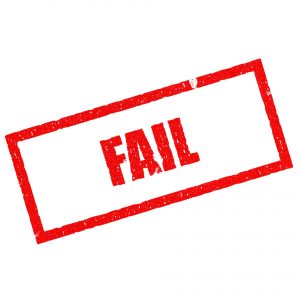 Put simply, failure is the state of not achieving a desired outcome or goal.  Sounds straight forward enough, however something can be seen as a failure by one individual, but not by another.  What makes us see failure differently to other people around us?

In most situations in life, we don’t have set criteria for what we are trying to achieve, life is not always scientific.  So lets look at a slightly more clear cut example.  In the sport I do for instance, its somewhat more straightforward.  You must ride a time faster than everyone else to succeed.  By this definition if I don’t ride the quickest time on the day, then the race is a failure.  But even in this situation, finishing second, third or even slowest in the race may not be considered a failure.  Again it comes down to perspective.

At the UCI Para-cycling World Championships in Los Angeles in 2012, I finished 2nd in the 1km Time Trial.  I was less than 1/10th of a second from gold.  I was gutted.  In the next pit over I saw the Greek female tandem jumping around celebrating.  They had finished last in their event, but they were elated.  They were competing at a World Championships, and had just ridden the fastest time they’d ever done.  Something to be proud of.

To top it off, as I arrived back at the hotel, a guy seeing the British Cycling kit asked why we were in town.  I explained about the Champs going on.  He asked how I had got on, and I told him in a miserable mumble that I finished second.  Immediately his face lit up, and he proceeded to tell me how awesome I was.  I went back to my room, did some soul-searching and realised I hadn’t failed, I just wanted to achieve more.  It was time to look back at the experience, and LEARN.

The Fear of Failure 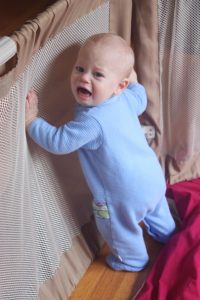 Failure is something we see in a negative light, it is certainly not something we celebrate in life.  There’s also no denying that failure isn’t particularly enjoyable, so its inevitable that we naturally try to avoid it.  It is also true though that without failure in our lives, we will never learn.  So the problem lies with how we view failures.  I want you to consider the life of a baby.

There comes a point in a child’s life where it is time to learn to walk.  The child is not afraid of failure, and decides to try to stand up.  Inevitably the baby will wobble and fall down.  No parent at this stage would prevent their child from trying again to stand up.  In fact I’m certain almost any parent would be elated that their child has tried, and will almost certainly encourage them to try again.  It will no doubt take many attempts, but over time, and with improvement along the way, the baby will learn to stand up, and take those first unsteady steps.

So at what stage does failing become something we no longer encourage, but instead shy away from?  My suspicion is this is something that happens in our adolescent years.  As humans we develop our fear response, and more importantly, that constant nagging that something bad will happen.  So if this is something inbuilt in most of us, how do we overcome it?

Tools to Overcome your Fear

The first thing to realise is that you will fail, it is inevitable.  In fact, much like the parent watching their baby struggling to take their first steps, I encourage you to fail.  In the words of the founder of the Ford Motor Company, Henry Ford,

“The only real mistake is the one from which we learn nothing.”