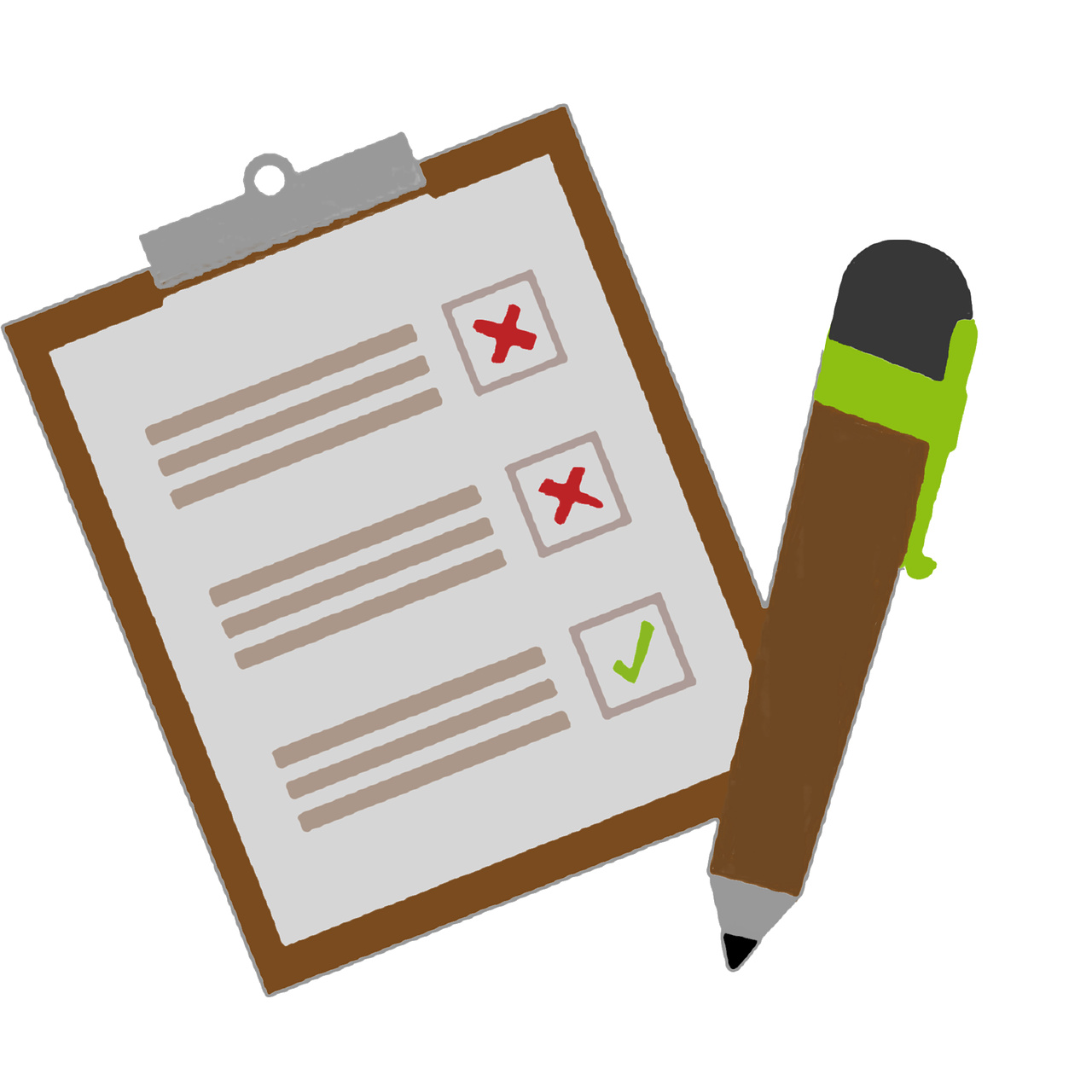 As mentioned in previous blogs, there has been a lot going on this year with starting LNF Coaching.  A new venture is massively overwhelming, and the more you learn, the more questions you seem to come up with.  Ideas were pinging around my head and I was forgetting them as quickly as I was coming up with them.  Fortunately relatively early in my discovery process I read some great advice.  It was in a fantastic book, that I wholeheartedly recommend for anyone considering taking the plunge and becoming self-employed.  It is called Entrepreneur Revolution and is written by the highly inspirational Daniel Priestley.

In the book Daniel tells the story of how one of his early mentors gave him some advice.  He told Daniel to buy a journal and encouraged him to write in it.  This journal could be for all manor of things, business ideas, to-do lists, things he was grateful for, goals.  His mentor simply encouraged Daniel to write.  Daniel explains that by writing, it helped him find clarity in the ideas he was having, as well as allowing him to come back to things at a later date.

I decided this was something I needed to do.  Feeling so overwhelmed at the time, I was hoping this would give me some clarity of thought.  At the very least, I thought, it couldn’t hurt.  Being that I’m visually impaired, I decided the old pen-and-paper approach wasn’t for me.  It is just too much of a stress on me to try and see handwriting, even my own.  The whole point in this wasn’t to add more stress.  It then occurred to me that I have a handy device which can do a simple task, like note taking, right there in my pocket.  I pulled out my iPhone (I am very much an Apple Fanboy, as I write this on my iMac), and jotted a few things down.  Initially it was just a couple of books I’d heard were good.

I made a point of writing a few more things down each day just to get in to the habit.  And things continued to flow from there.  I am now at the stage where I write all kinds of things in my Notes App on iPhone.  I’m certain other smart phones must have a similar application!  It’s great for brainstorming ideas I have for the business. My initial planning for presentations are also done in my notes section. I find this gives me clarity on what direction I want to take things.  I note down things about people I meet, or advice I am given.

Recently I have even discovered that the new and improved Notes App on iOS 11 has a very cool to-do list feature.  Its incredibly simple, I’m sure there are fancier apps out there.  I started using it this week and I am finding it immensely useful.  At this stage I’m still in the process of developing my time management skills.  This simple tool has been really useful at focusing my mind on what tasks I need to cary out. 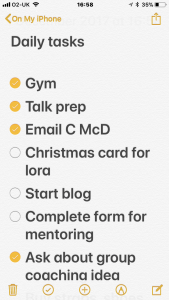 The process is simple, i click the little tick symbol, which brings up a little check box.  I then simply spend a few minutes before bed noting down things I need to do the next day.  I can also simply add things throughout the course of the day as they pop up.  Each time I hit enter, another nice little check box appears for the next task.  Doing this process means that, when I sit down to do some work, I don’t have to think about which tasks I need to do.  A quick look at my list and I’m good to go.  It also tends to prevent those mishaps where you forget to get back to someone.  After I complete each task I just hit the check box.  At the end of the day I can look back at everything I’ve completed, and if there’s anything I’ve missed, I just cary it over to the next day.

I feel as though, since I started making more notes, I have become much more proactive, rather than reactive.  I no longer do tasks as and when they pop up, but instead can prioritise.  Writing has certainly started giving me clarity, and none more so than when I write these blogs.  When you write things down it gives your brain a chance to slow down and really think through the ideas you are having.  Don’t let those ideas go to waste, try making a few notes today and see what happens.  Let me know how it works out for you.  I’d also love to hear from those of you who already do this.  What are the processes that you use?  I look forward to hearing from you!